Let us boost your teacher productivity and reclaim your personal time! 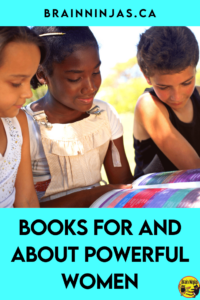 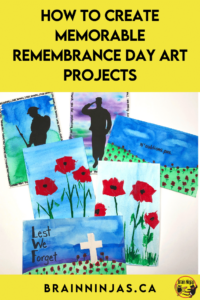 Each year we spend a good chunk of time creating Remembrance Day art projects to decorate the halls of our school. Our Remembrance Day assembly often invites community members, so we like to have beautiful art to enjoy. There are always a lot of poppies, but we wanted to create some pieces for upper elementary […] 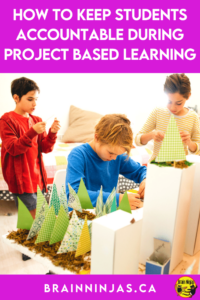 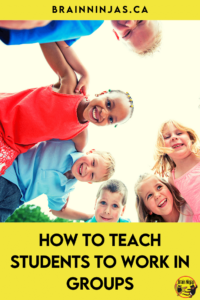 Some students love to work in groups, while other students prefer to work independently. There are many reasons students should learn to work in groups, but often we find teachers forget to teach the students what that looks like. Students need explicit teaching to understand the different group roles and processes. Here are some activities […]

What can we create for you?

We prioritize our creations for our ninjas. Let us know what you need in your classroom and we’ll see what we can do.

It Shouldn’t Be This Hard To Teach…

Let us be your personal mentor and cheerleader to help you through your toughest days. You can always count on us!

This website uses cookies to improve your experience while you navigate through the website. Out of these, the cookies that are categorized as necessary are stored on your browser as they are essential for the working of basic functionalities of the website. We also use third-party cookies that help us analyze and understand how you use this website. These cookies will be stored in your browser only with your consent. You also have the option to opt-out of these cookies. But opting out of some of these cookies may affect your browsing experience.
Necessary Always Enabled
Necessary cookies are absolutely essential for the website to function properly. This category only includes cookies that ensures basic functionalities and security features of the website. These cookies do not store any personal information.
Non-necessary
Any cookies that may not be particularly necessary for the website to function and is used specifically to collect user personal data via analytics, ads, other embedded contents are termed as non-necessary cookies. It is mandatory to procure user consent prior to running these cookies on your website.
SAVE & ACCEPT